The way we work is changing. Are you ready?

The Way We Work is a candid conversation about the forces reshaping our careers, workplaces, and world. Hear from fascinating thinkers from across the business landscape as we explore the intersection of our lives and livelihoods in an ever-shifting economy. 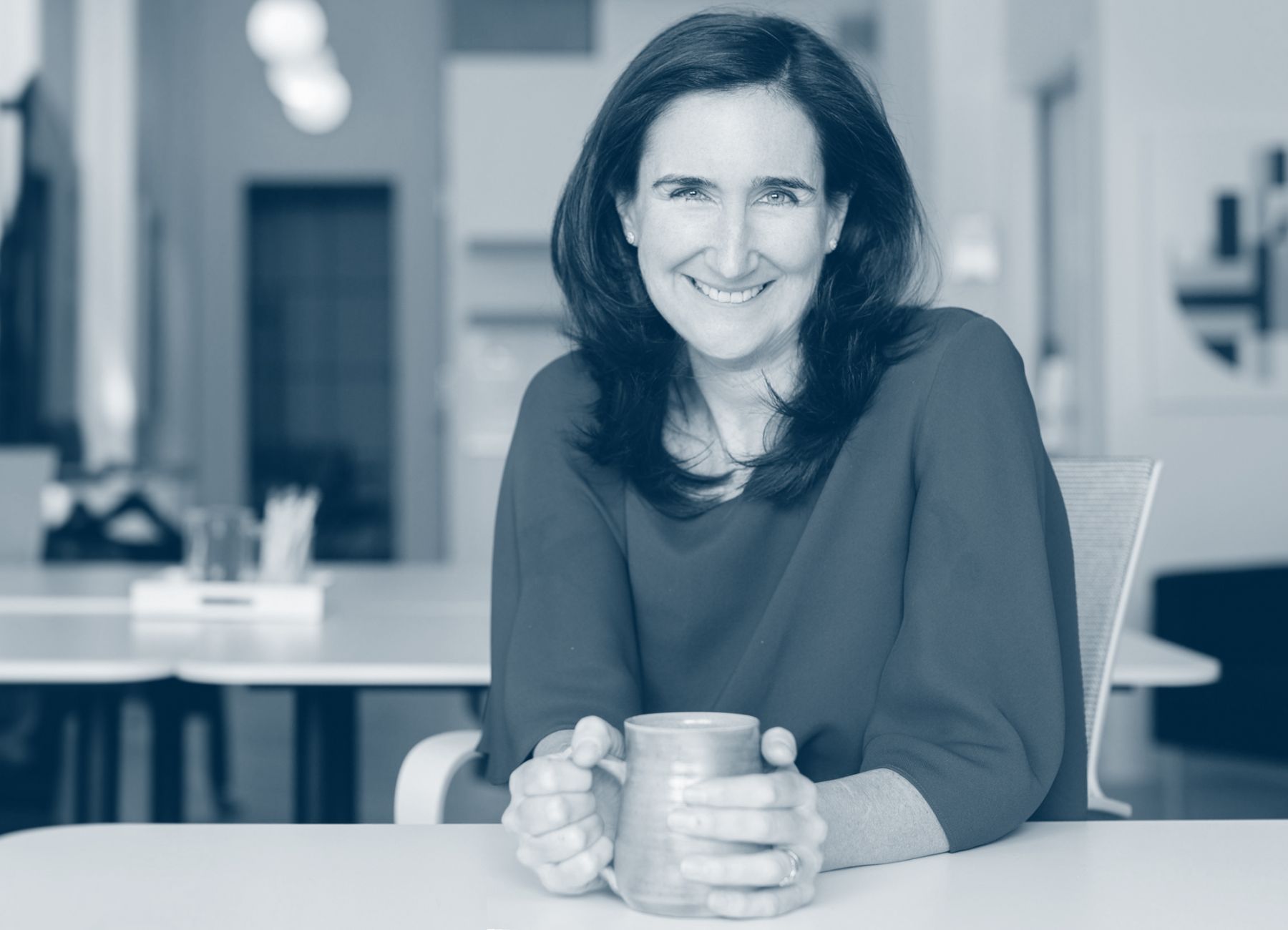 Have you considered entering the gig economy? A new world of work often described as a work life that is filled with freedom, flexibly and happiness. Although this may be true, striking out on your own and sustaining this type of career forces us to develop new skills and attitudes that are different from those we have used in traditional careers.

My guest Diane Mulcahy created the first college course on the Gig Economy. The course gained immediate traction and was named by Forbes as one of the Top Ten Most Innovative Business School Courses in the country. Out of that course grew a best selling book called The Gig Economy: The Complete Guide to Getting Better Work, Taking More Time Off and Financing the Life You Want.

In this episode Diane describes the emergence of the “new” American dream, how to create your own security by cultivating multiple sources of income, and the exact steps you can take, while you are employed, to prepare and plan a career inside the gig economy.

Take a listen to my conversation with Diane Mulcahy.

Listen to the Podcast
About 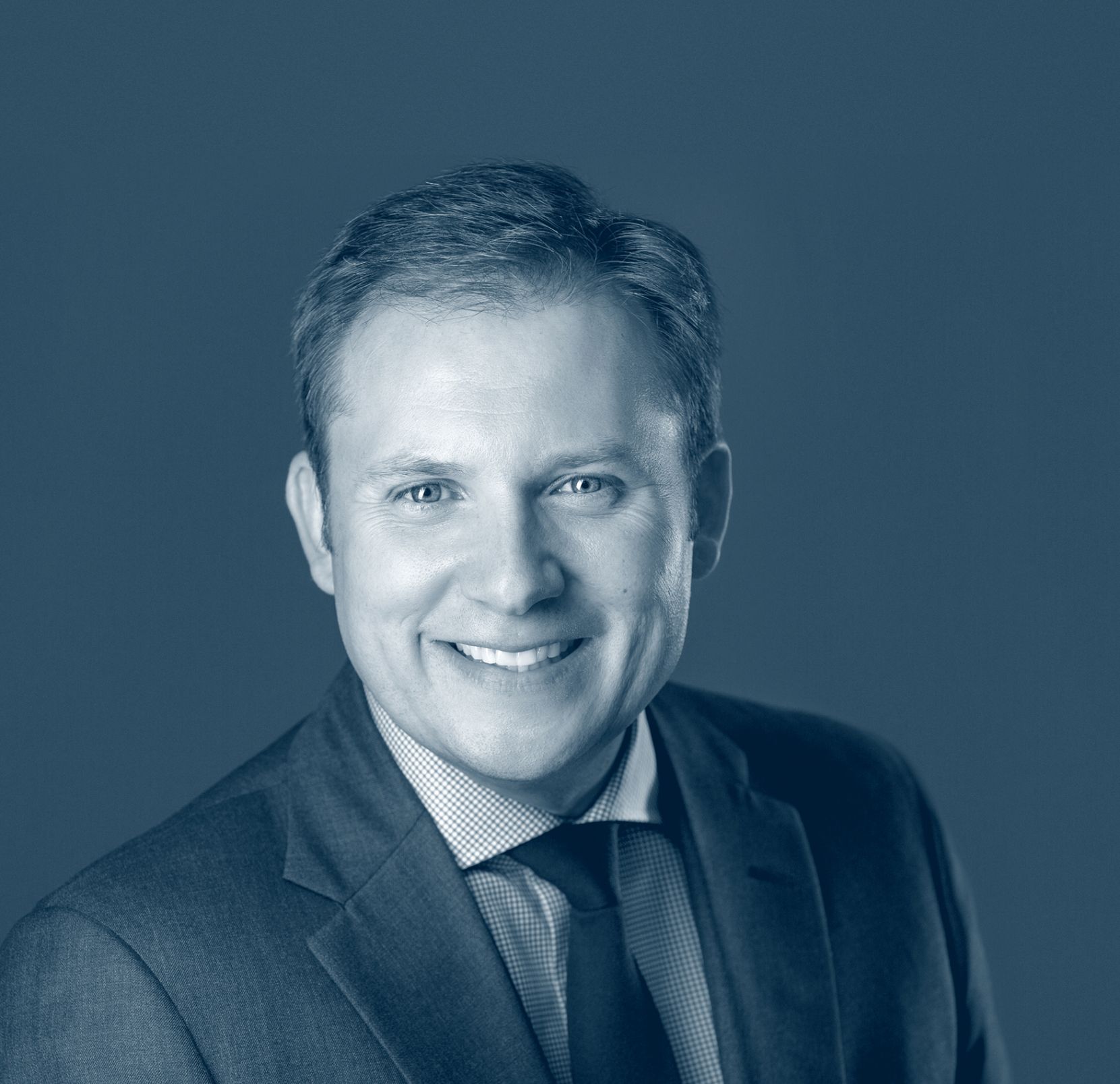 The Way We Work with Brendon Schrader

Entrepreneur and CEO Brendon Schrader launched TWWW to explore the changing face of work through conversations with people on the frontlines. The program began as an interview and speaker series and grew into a podcast in 2019.

“However we fit into the business ecosystem, from employees to independent workers to corporate leaders, it’s an exciting and complicated time in the workplace. I want to talk about where we’re going, why it matters and how we can all be more happy and fulfilled at work.”

Come face to face with the future of work. TWWW events explore the currents reshaping work in the 21st century. Join us for in-depth conversations and insights that change how you think about work and career. 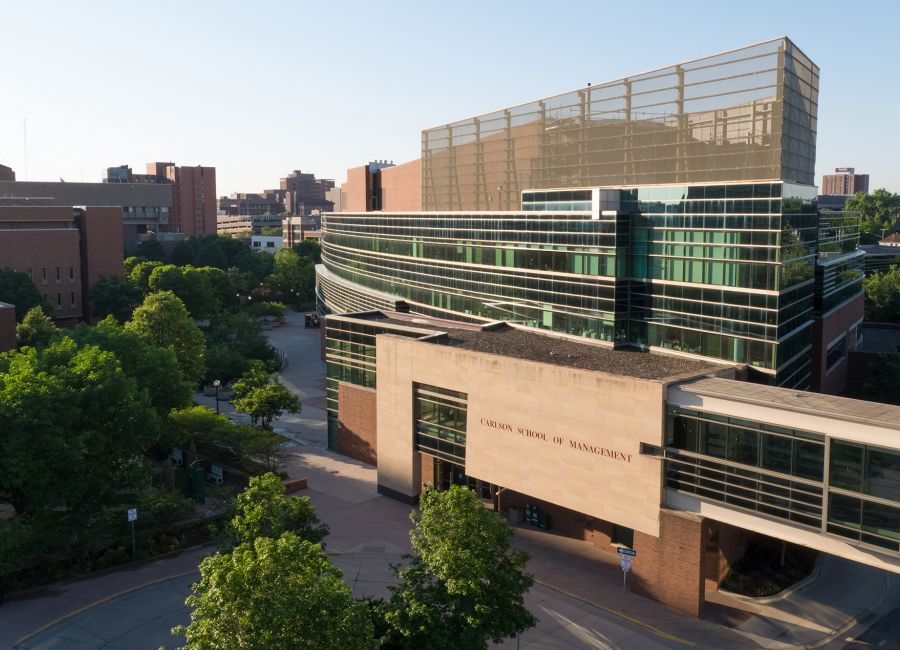 The Way We Work is proud to partner with the University of Minnesota’s Carlson School of Management for our live events.

The Curtis L. Carlson School of Management at the University of Minnesota is a recognized leader in business education and research. Established in 1919 and located in Minneapolis, the Carlson School is committed to developing leaders who believe business is a force for good through experiential learning, international education, and the school’s strong ties to the Twin Cities business community.

With 10 degree programs that are ranked consistently among the world’s best, the school offers bachelor’s, master’s, MBA, and doctoral degrees, as well as executive education programs hosted both domestically and abroad. Today, the Carlson School has 55,000+ alumni in more than 100 countries and over 150 tenure-track and full-time instructional faculty members.

Subscribe to our newsletter to hear about new episodes, upcoming events, and special opportunities.