The way we work is changing. Are you ready?

Once there was a “right way” to grow your career, launch a new venture, or be part of a professional team. But those rules are being rewritten. Now shifts in business, technology, and culture are unsettling old assumptions about workers and work.

What will the workplace of the future look like? How do we define purpose and success in a world of unlimited opportunity? How can big companies emulate small companies to attract and hold on to the best people?

The Way We Work is a conversation about the forces reshaping work in the 21st century. In podcasts and at live events, host Brendon Schrader talks with fascinating thinkers from across the business landscape to explore the intersection of our lives and livelihoods in an ever-shifting economy. 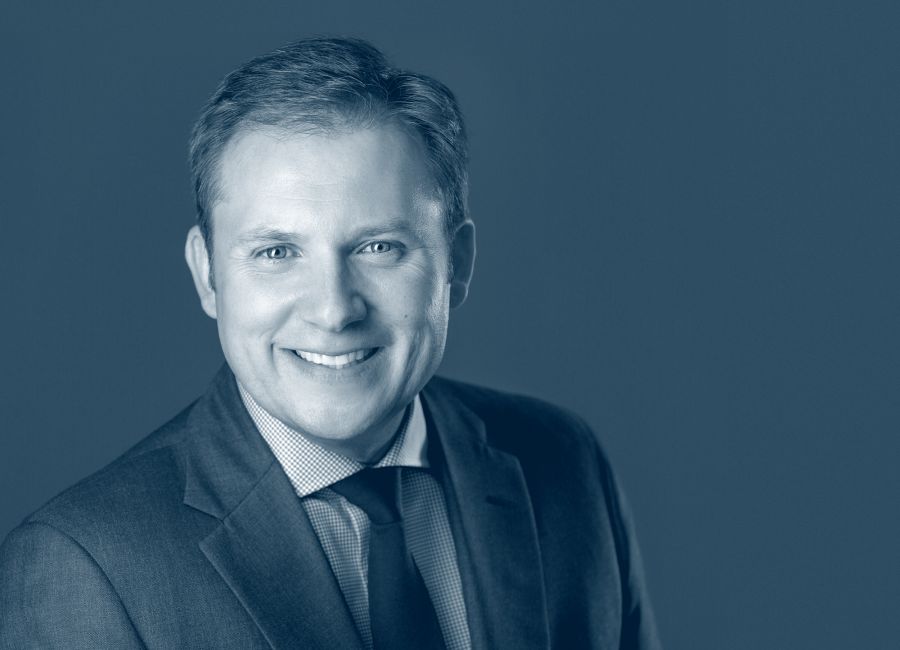 Entrepreneur and CEO Brendon Schrader launched The Way We Work to explore the changing face of work through conversations with people on the frontlines. TWWW began as an interview and speaker series in collaboration with the Carlson School of Management at the University of Minnesota and grew into a podcast in 2019.

In 2006, Brendon founded Antenna, a Minneapolis-based company that connects people to work they love. He’s also the founder of Indypendently.com, a content platform for independent workers. His insights on independent consulting, the gig economy, and the new rules of work have appeared in Inc. Magazine, Forbes, Fast Company, and Huffington Post.

Subscribe to our newsletter to hear about new episodes, upcoming events, and special opportunities.